The two algorithms presented here were developped as part of the PSDR program SANT'Innov. They were initially aimed at cooperatives and farmers managing beef cattle, but be easily adapted to be used for other farm animals. Additional information about the context and objectives of these algorithms are available in the Focus "Deux algorithmes pour améliorer la gestion des broutards" (in French).

This algorithm suggests composition of fattening batches minimising the mixing of animals from different origins within a same batch.

Documentation available in the associated publication in Veterinary Research

This algorithm indicates which sorting center an animal should go through in order to minimise its travel distance between the cow-calf producer and the fattener.

Documentation available in the associated publication in Scientific Report

Available on SourceSup or via git with the command : git clone https//git.renater.fr/anonscm/git/pub-dist-algo/pub-dist-algo.git

This tool has been developed within the Dynamo team, in charge
of modeling the pathogen propagation in animal populations. 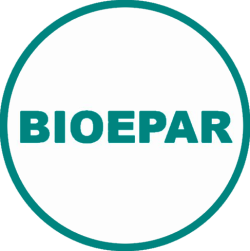 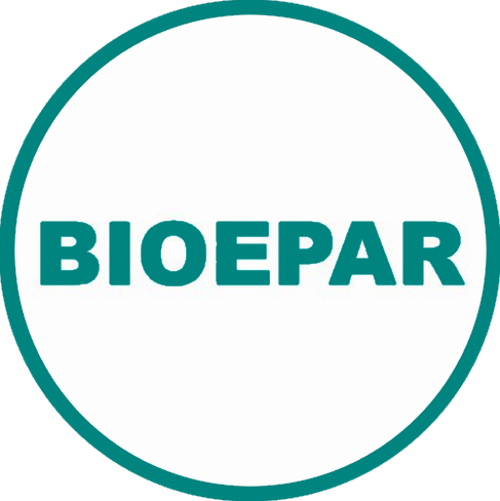